Tours of the Sandia NSTTF are being planned with the targeted dates of September 26th and September 30th, 2022. Sandia Labs is a U.S. Federal Facility and is located on a U.S. Air Force Base. Accordingly, visitors for these tours had to pre-register weeks ago.

Pre-registration is closed. Information on the approval will be sent out as soon as possible, but may in some cases take until September. We are sorry for that and ask your understanding.

More about the NSTTF tours

CSP R&D has been ongoing at Sandia Labs in Albuquerque, New Mexico, and Livermore, California, since the 1970s. The U.S. Department of Energy selected Sandia’s Albuquerque site to host the National Solar Thermal Test Facility. Construction began around 1976 and the NSTTF was officially opened in 1978. For over 40 years, the NSTTF has been a pioneer and leading facility in the advancement of CSP technologies worldwide. Current CSP R&D includes testing of solar integrated supercritical CO2 cycles, high temperature falling particle and liquid receivers, thermal energy storage, heliostat optics, industrial process heat applications, and autonomous collector technologies. 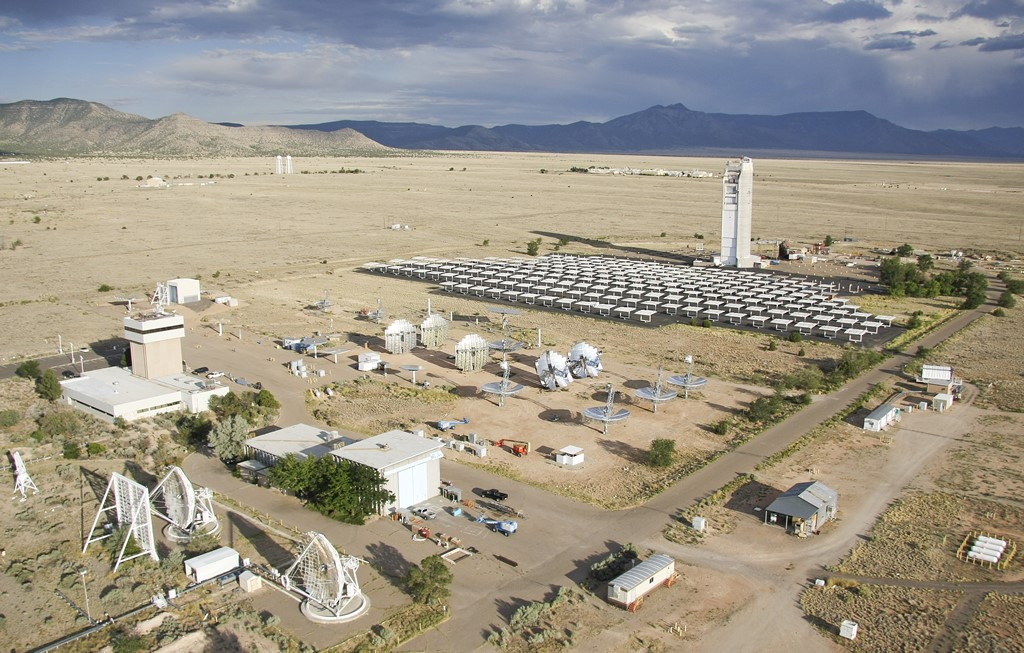